Elsewhere in entertainment, events and the arts this weekend:

FUN: Putting on the dog

The parade starts at 2:30 p.m. at Seventh and Main, proceeding north to Fourth and Main; enter your pup ($20 for one dog, $35 for two) at tinyurl.com/57vasfx9. The registration fee also includes a tote bag full of items and special offers for owners and dogs and eligibility to win prizes in one of seven categories. Sponsor is Hounds Lounge Pet Resort & Spa.

Price, born in what is now Little Rock’s Dunbar Historic District in 1887, was the first Black American female composer to have her music performed by a major American orchestra and one of the first Black classical composers to gain international attention. Gov. Asa Hutchinson issued an official proclamation in 2021 observing her April 9 birth date as Florence Price Day in Arkansas. 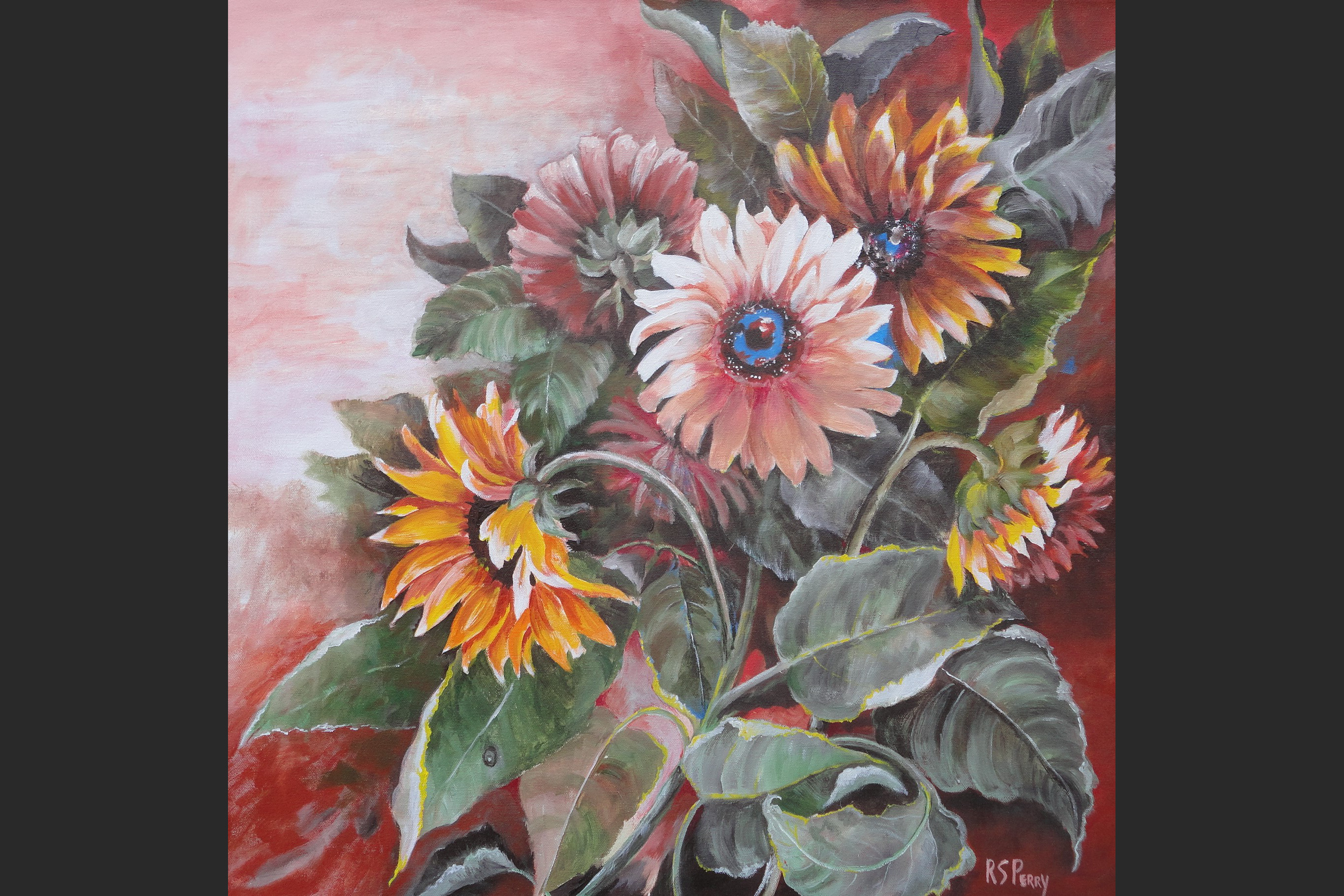 “Ukraine Sunflowers” by R.S. Perry goes on display Friday at Little Rock’s Christ Episcopal Church. (Special to the Democrat-Gazette)
“Enchanting Flowers and Landscapes,” paintings by R.S. Perry, and “Mindful Places,” paintings by Thom Shock, go on display with a 5-7 p.m. Friday reception in the Parish House Gallery at Christ Episcopal Church, 509 Scott St., Little Rock. The paintings will be up and available for sale, 9 a.m.-noon Sundays through the end of June. Admission is free. Email [email protected]

Fathom Events and Turner Classic Movies celebrate 70 years of “Singin’ in the Rain” by bringing it back to the big screen:

◼️ Wednesday in Little Rock — 4 p.m. at the Regal Breckenridge 12 and the Movie Tavern and 4 and 7 p.m. at the Colonel Glenn 18; in Fayetteville — 7 p.m. at the Razorback Cinema; and in Fort Smith — 7 p.m. at the Malco Ft Smith Cinema. Get tickets and more information at fathomevents.com.

ETC.: Re: Trail of Tears

Daniel Littlefield, director of the Sequoyah National Research Center at the University of Arkansas at Little Rock, gives a presentation on the history of the Trail of Tears and the Federal Indian Removal Act in Arkansas, titled “Little Rock: A Pivotal Point on the Trail of Tears,” at noon today at UALR Downtown, 333 President Clinton Ave., Little Rock.

Littlefield will discuss Amercian Indian removal as federal policy, its implications for Indian affairs for the next century, the origin of the term Trail of Tears and popular misconceptions about it. In recognition of Little Rock’s La Petite Roche Tricentennial, the talk will also cover the significance of the role that Little Rock played during the removal of the five large tribes from the Southeast United States to new lands west of Arkansas.

The Arts & Science Center for Southeast Arkansas, 701 S. Main St., Pine Bluff, is partnering with Recycle Bikes for Kids and NovelT’s for the inaugural Community Bike Rodeo Event, noon-4 p.m. Saturday. The center will give away 50 free bikes to kids 17 and younger (while supplies last) as well as bike replacement parts, including seats and tires. Visitors can take advantage of a bike decorating station and then take their new, decked-out bikes for a test run on an obstacle course. Sponsors also include the Pine Bluff Area Community Foundation, an affiliate of the Arkansas Community Foundation. Admission is free and the event requires no registration. Call (870) 536-3375 or visit asc701.org.